Contemporary artist Fleur Yorston was born in New Zealand but now resides in Northern New South Wales, Australia. She has completed a Master of Fine Arts through RMIT University in Melbourne as well as attaining a teaching diploma in Secondary education.

Her work is held in many private collections as well as award winning restaurants. She is interested in creating dialogues that surround the fragility of human existence and thought. Experimentation and physicality of materials has long been in her repertoire as has pattern and repetition.

She works in both painting and sculpture from her studio which is onsite at her business ‘Island Collective’ which incorporates designer homewares with cultural art events and workshops.

With a diploma in Interior Design she has worked on many residential and commercial  projects and loves combining interior design with fine art in projects for clients.

For 34 years (from 1956) her parents owned a paint, wallpaper and art supply shop in Birkenhead on the North Shore of Auckland. Over her life time she has watched her creative mother produce stunning art and craft projects for personal enjoyment.

Throughout the years this has greatly influenced and inspired the artist and even more so as she gets older and realises the wealth of knowledge her mother continues to pass to her. 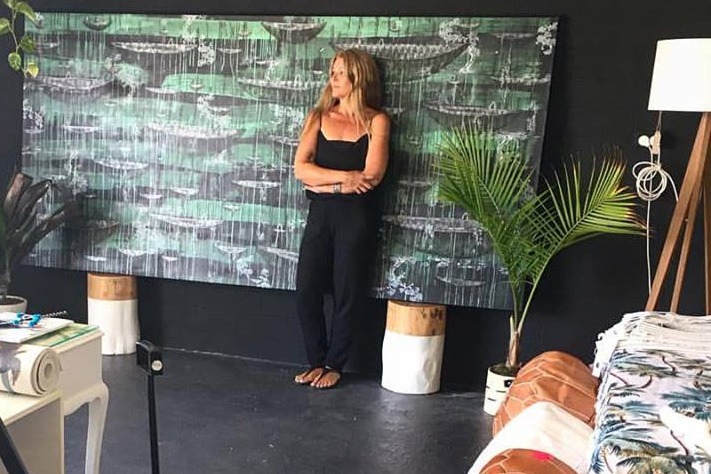 While in her senior year at High School in Auckland the artist undertook night classes with contemporary New Zealand jewellery designer Andrea Daly and from this point jewellery became an interest.

In 1990 she moved to Dunedin, (known as a university town, with a large dental and medical school in the CBD) almost at the bottom of the South Island of New Zealand to study fine arts at Otago Polytechnic art school. This was a big move from the warmer and more cultural diversity of Auckland to a town settled by the Scottish, cold and conservative.

During this time she used the skills she had learnt from the Jewellery course to help fund her studies making rustic pieces to sell at local markets, but the symbolic and cultural significance behind jewellery/body adornmentation has been her greatest interest.

Remaining in Dunedin she completed a teaching diploma in 1997 but six years after art school she found herself with the travel bug. She travelled to Perth in Australia but city life wasn’t agreeing with her so she headed out west to work in Kalgoorlie with her partner then wanting a more authentic Australian experience she landed a job as a Jillaroo, cook, long distance teacher and cleaner for a remote station three hours west of Kalgoorlie. She says “I was a jack of all trades on the station; I ate and breathed red dust for 2 months, in any one day I would go from pulling sheep out of dams and troths to teaching the kids using the long distance radio to connect with the outside world. This experience greatly influenced my work and still does.”

From this point a job offer in Thailand, teaching English came her way. Before she knew it she was on a plane heading to Bangkok. A year spent in Thailand welded her interest in eastern thought and Buddhism. Again for Yorston life, travel and experience was fuelling her ideas within her work, always capturing ideas while on the road whether by memory collection or physically taking photos or drawing.

Safely back on the terra firma of Aotearoa, New Zealand, she completed a Master of Fine Arts by correspondence through RMIT University in Melbourne. Regular tutorials in Auckland and visits to Melbourne as part of the course confirmed Yorstons commitment to her work.

Fulled up with energy and inspiration from completing her MFA she and her partner decided to take off to the northern hemisphere. Highlights a many but spending 6 months on the west coast of Ireland in small coastal town of Galway, where Guinness and live music was their staple was hard to beat. After Ireland, 18 months in London (which included doing the backpacking OE in a van around Europe) where she taught while also painting and exhibiting and even a solo show at the New Zealand High Commission in Haymarket which was well received.

Again the pacific called and the couple found themselves back in Dunedin, New Zealand but not before a trip on the way home to the one of Yorstons favourite city’s New York.

In 2006 her son was born followed by a daughter in 2008. Having children brought around a change of thought. Wanting more of an outdoor lifestyle for the children, the artist and her family moved to far north coast of New South Wales, Australia in 2009, where she continues to live and grow her practice. 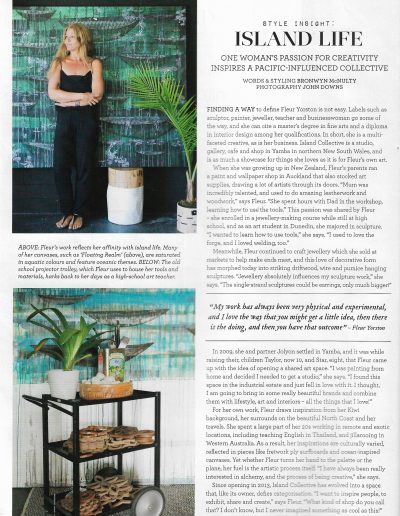 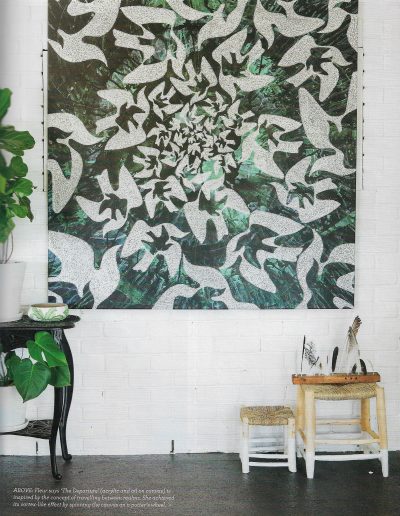 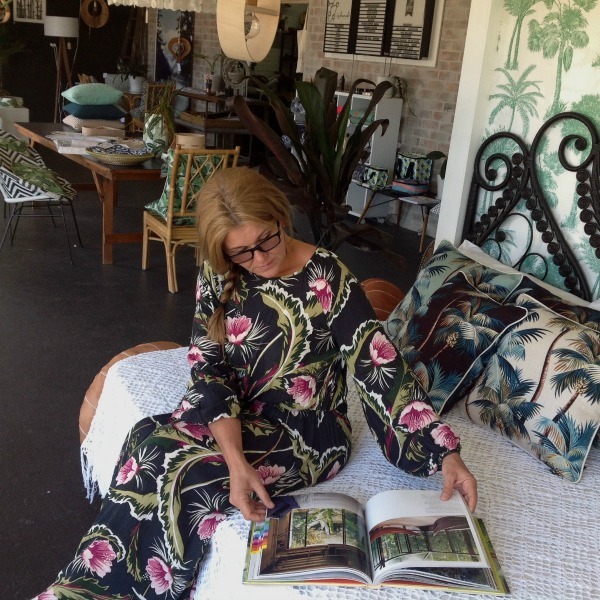 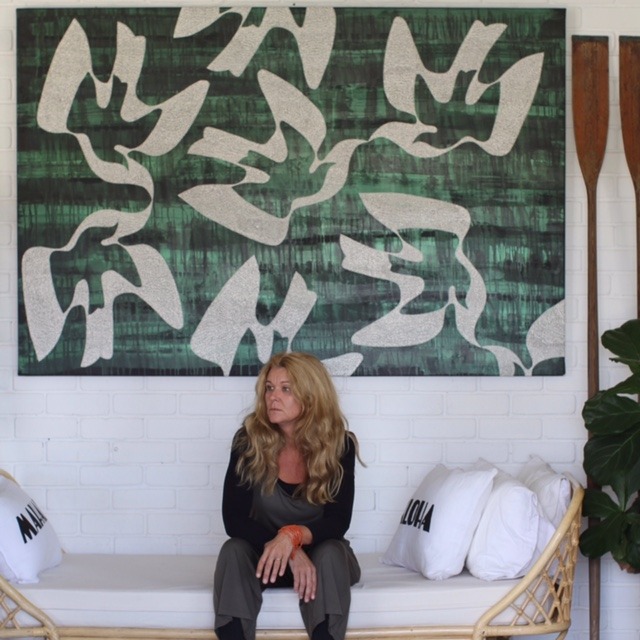 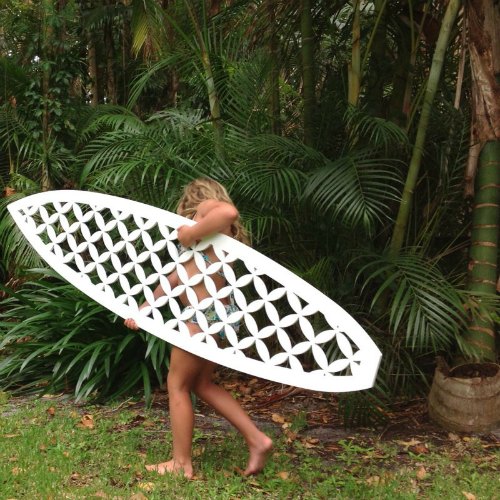